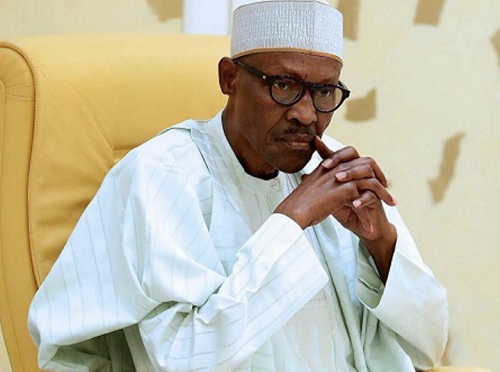 The Enugu State chapter of the All Progressives Congress (APC) has protested against the appointment of Ms. Loretta Aniagolu as a member of the Board of Federal Road Maintenance Agency (FERMA).
A letter signed by the state party chairman, Dr. Ben Nwoye, and secretary, Chief Robert Eze, among others, said President Muhammadu Buhari’s appointments in the state would not enhance his political fortunes should he consider re-contesting in 2019.
The letter, addressed to the President and delivered to the APC National Chairman, Chief John Odigie-Oyegun, claimed that Ms. Aniagolu is a Peoples Democratic Party member who worked against the APC in Enugu State in the 2015 general elections.
They claimed that she is a cousin of the Minister of Foreign Affairs, Amb. Geoffrey Onyeama, stressing that they are from Eke political ward in Udi Local Government Area (LGA).
“Our fear is that if her appointment is allowed to stand, it means that five of the major political appointments so far given to indigenes of Enugu State are domiciled in one LGA and two wards.

“The concentration of all major political appointments in two wards and one LGA will destroy our chance to make meaningful impact in the forthcoming general elections,” the letter read.
The state party chairman, who briefed journalists in company of the state publicity secretary, Mrs. Kate Ofoegbu, and the coordinator of Buhari Support Organisation in Enugu State, Chief Anike Nwoga, said the APC national chairman also faulted the lopsided appointments and promised to take their letter and case to the President.
Follow Us on Twitter!