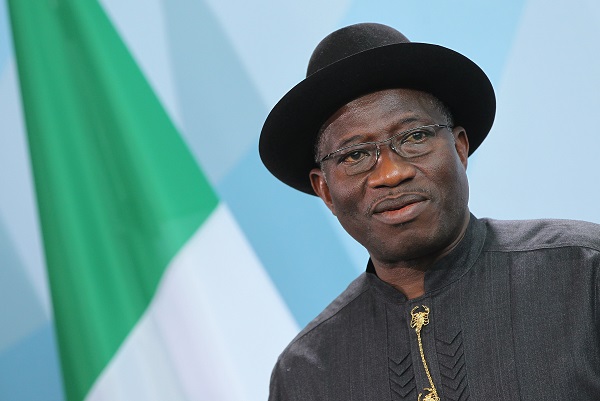 The Ondo State Chapter of the All Progressives Congress (APC) has said former President Goodluck Jonathan should beg God and Nigerians for forgiveness.
The state chapter of the party said this while expressing disappointment at a statement credited to Jonathan, saying President Muhammadu Buhari operates a government of lies and propaganda.

Reacting to the statement by Jonathan, spokesman for the party, Abayomi Adesanya, said the former president is yet to recover from the shock of his defeat in the 2015 election.
According to Adesanya, “For the avoidance of doubt and for clarification that is known to the public though, Jonathan plunged Nigeria into this present quagmire of unprecedented corruption and economic crisis.

“If I were Jonathan, I would keep quiet and beg for forgiveness from Nigerians and God, rather than making uncomplimentary comments about the present government.”
Follow Us on Twitter!