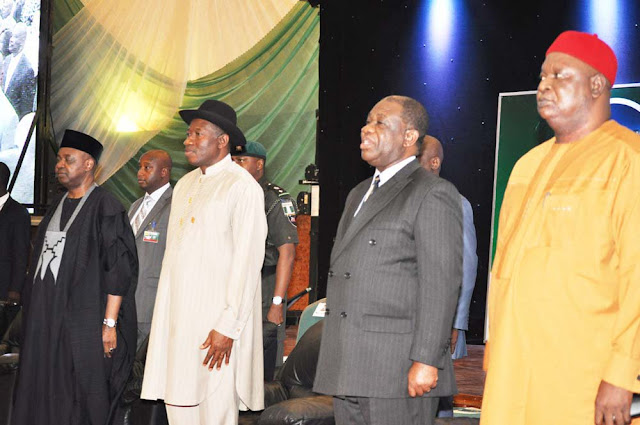 Former Minister of Power under the Goodluck Jonathan administration, Prof Chinedu Nebo, has condemned the government of President Buhari for labelling Nnamdi Kanu and the Indigenous People of Biafra (IPOB) terrorists.
He said by the development, Nigerian has confirmed to the world that it harbours terrorists.
Prof Nebo spoke at the inaugural distinguished lecture series organised by the Institute of Security Studies of the Department of State Services (DSS) in Abuja.
In his lecture, ‘Leadership and Nigeria’s developmental challenges’, Nebo said: “Nigeria is popularly labeled as the giant of Africa only in terms of population because all other indicators of a prosperous and healthy nation don’t exist in Nigeria.
“In fact, according to Global Peace Index, Nigeria ranks top among the most corrupt and most dangerous countries to live in in Africa. It is also rated as one of the most corruption endemic countries in the world.
“In addition, recent ranking of Nigeria in the Mo Ibrahim governance indices is painfully worrisome. In terms of prosperity, economic dominance, life expectancy and so on, Nigeria does not even make the list among the top ten in Africa.
“Nigeria is also ranked highest among the top terrorist countries in the world because of Boko Haram (third deadliest) and Fulani herdsmen (fourth deadliest) terrorist organizations according to Global Terrorism Index – all operating and resident in the northern Nigeria.

“To make matters worse, Nigeria recently branded IPOB a terrorist organization, which means that by our win admission, Nigeria now houses three terrorist organizations in the world, perhaps the only country to so qualify. It is no virtue at all. This is a very dangerous record which is capable of truncating the global respect Nigeria has been begging to redeem of recent,
“Nigeria is not yet a failed nation. But Nigerians should not hold on to the erroneous notion that the nation is indissoluble and indivisible without ensuring certain prerequisites as safety nets.
“Fact is: the link between north and south Nigeria is still fragile and sadly so 57 years after independence. When the northern youths issued a quit notice and later suspended without withdrawing it, this fact became quite obvious once more. In addition, the use of denigrating, insulting and unprintable language by the leader of IPOB has made an already bad situation much worse.
“The weak link between the regions of the country seems to be only economy. Then I asked myself; if oil is found in commercial quantities in the northern troughs and basins or crude oil suddenly loses its value in international market, will north and south Nigeria still have enough motivation to continue as one nation? This is a question that I would rather urge each and every one of us to answer,” he said.