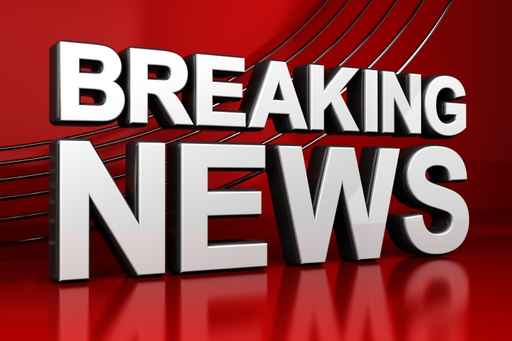 Emerging report indicates that some suspected political gunmen have invaded the Anaku, Ayamelum venue of the All Progressives Congress, APC, candidate, Tony Nwoye’s campaign, and wrecked havoc, on Thursday evening.
One of the eyewitness said that one of the thugs allegedly fired a gunshot directly at Nwoye, but missed him.
Unconfirmed reports said that the bullet hit Nwoye, but nobody could ascertain whether he is alive or not.


All efforts made by Post-Nigeria to confirm whether Nwoye is alive or not, proved abortive.
Some said that the thugs that carried out the shooting are affiliated to the All Progressives Grand Alliance, APGA, the party that currently rules the State.
However, youths of the community identified and apprehended one of the thugs identified as Iyke Okolo.
Post-Nigeria learnt that the suspect is alleged to be a relation of the transition Chairman of Anyamelum LGA.
More later…
Follow Us on Twitter!