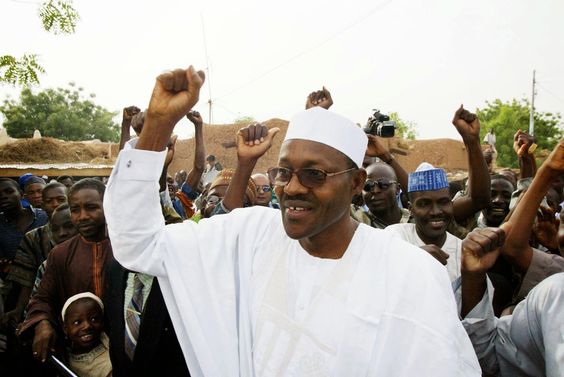 The activities to articulate the re-election bid of President Muhammadu Buhari kicked off with the official opening of Buhari Support Organisation (BSO) national headquarters in Abuja Friday. It was a gathering of politicians comprising state governors, cabinet ministers, National Assembly members and government appointees, professionals, military personnel, appointees of government and diplomats.

From the governors of Bauchi, Kogi, and Plateau states to the Ministers of Information and Culture, FCT, Defence, Niger Delta and Minister of State for Health, the Controller General of Custom, Col Hamid Ali (retd), to the chairman of the occasion, Sen Mamorah, it was a glamorous event. The chief host, Col Ali, in his opening remarks raised the alarm that members of the opposition party, the Peoples Democratic Party (PDP) and elements that did not play any part in the emergence of President Buhari in 2015 have hijacked the federal government.
Follow Us on Twitter!