The Economic and Financial Crimes Commission (EFCC) has arrested four suspected Internet fraudsters in Lagos. The suspects, who reportedly made millions of dollars from scamming foreigners mostly from the U.S and Europe are Oluwaseun Michael, 28; Igbokwe Chijioke, 27; Felix Chukwudi, 22 and Babajide Goloba.
The suspects, who are also school drop-outs have confessed to being involved in romance/ marriage scam, Internet advertisement scam, spoofing of emails and interception of business mails. They have also confessed to be working as couriers for movement of stolen funds by other cyber-criminals. They own companies with no fixed addresses, which they used to cover up the real sources of their money.  Items recovered from the suspects at the time of their arrest include laptops, handsets and phishing scripts, among others. The anti-graft agency said they would soon be charged to court. 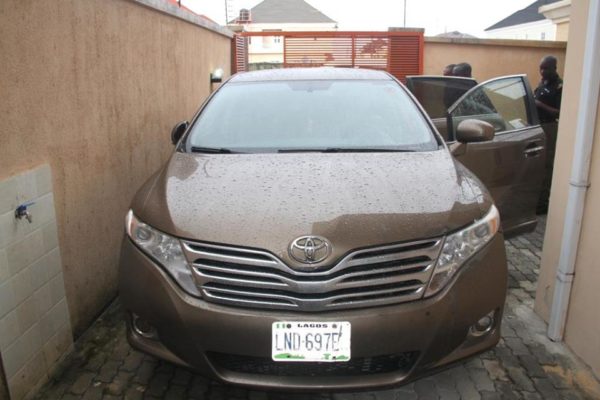 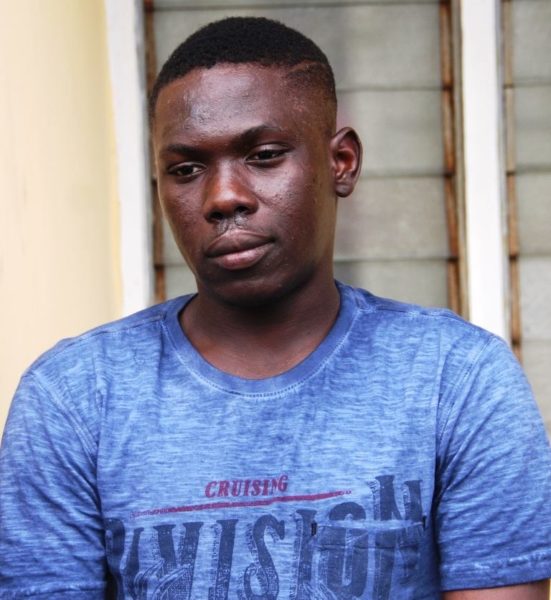 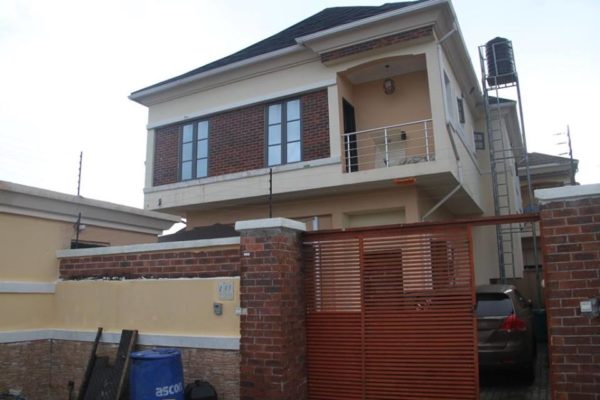