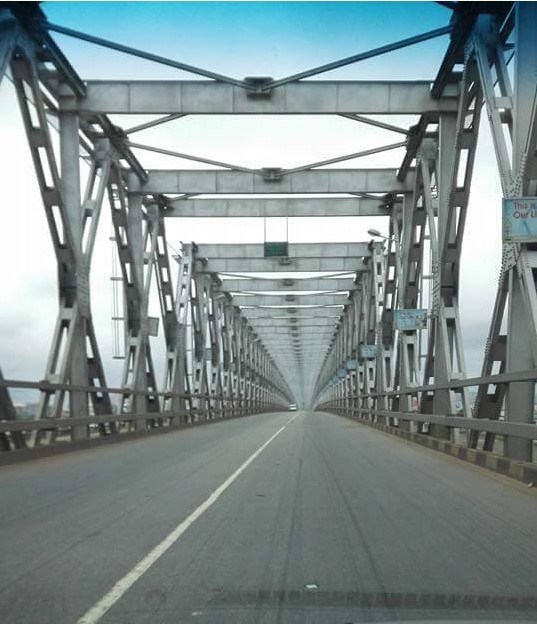 The Vice President’s Spokesman, Laolu Akande, has clarified the error in the publications credited to Vice President Yemi Osinbajo on release of fund for construction of the 2nd Niger Bridge.
The clarification on Tuesday came as some media quoted Osinbajo as announcing $2 billion instead of N2 billion for the project.
According to Akande, during the APC Governorship campaign in Onitsha, Anambra State, on Oct. 20, Osinbajo had reiterated the Buhari administration’s commitment to keeping its promises to the Nigerian people.
He said that one of those promises was the construction of the second Niger Bridge, adding that the correct amount released was in the official news release he sent on the Vice President’s remarks during the campaign rally same day.
“I did quote the VP as saying that “the Sovereign Wealth Fund paid N2 billion for that same project (Sum paid to the contractor: Julius Berger for early works).

“We will definitely see our second Niger Bridge, we will not make promises we cannot keep,” Akande recalled.
He, however, observed that a short video clip from the event captured on the news segment of a television channel quoted Osinbajo as mentioning “$2bn”, and not “N2bn”, which was what he had actually meant to say.
“Mentioning the dollar currency was inadvertent.
“As it happened, the excerpt from the video, which was shared online, was what was quoted in the headlines of some media houses, and in comments on social media.

“The figures were misplaced. Kindly set the records straight, from the speech I had sent.
“Please note, again, the sum provided for this is actually two billion naira (N2 billion),’’ Akande added. He stated that it was also pertinent to state that the highlight of the rally and Osinbajo’s remarks was the commitment of the administration to improve the country’s transportation network and economy.
“The APC government is a government that will do everything it has promised. We are not making promises for nothing.
“The second Niger Bridge we have been talking about it for a long time, but for the first time, the President went by himself to negotiate the facility to do that second Niger Bridge.
“That is why the second Niger Bridge is in our current budget and we have provided for it,” the Vice President was quoted to have stated.(NAN)
Follow Us on Twitter!