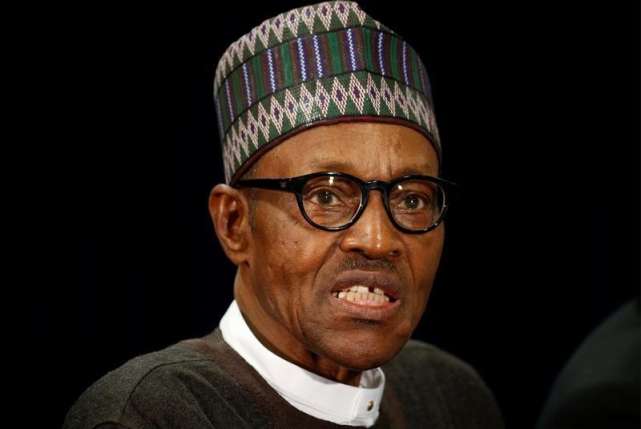 The All Progressives Congress (APC) says President Muhammadu Buhari did nothing wrong by requesting the World Bank to focus on development of the North-East.
National Publicity Secretary, Bolaji Abdullahi, expressed the party’s support while speaking with journalist, following a meeting of its National Working Committee (NWC) attended by governors and legislators.
He said that the President’s demand to the bank was comprehensively discussed during the meeting, noting that President Buhari did not make the request out of bias.

“When the president was asking the World Bank to focus attention on the development of the North-East, he had in mind the necessary reconstruction that needs to happen in that part of the country”, he said.
Noting the critical situation in Borno, Adamawa and Yobe, Abdulahi maintained that the president’s request was not meant to divide the country or favour one region of the country over the other.
The The APC Secretary said that as long as there was unrest in the North-East, there would continually be a dark spot in the country`s human development indices, hence the need to focus special and urgent attention to it.
Follow Us on Twitter!