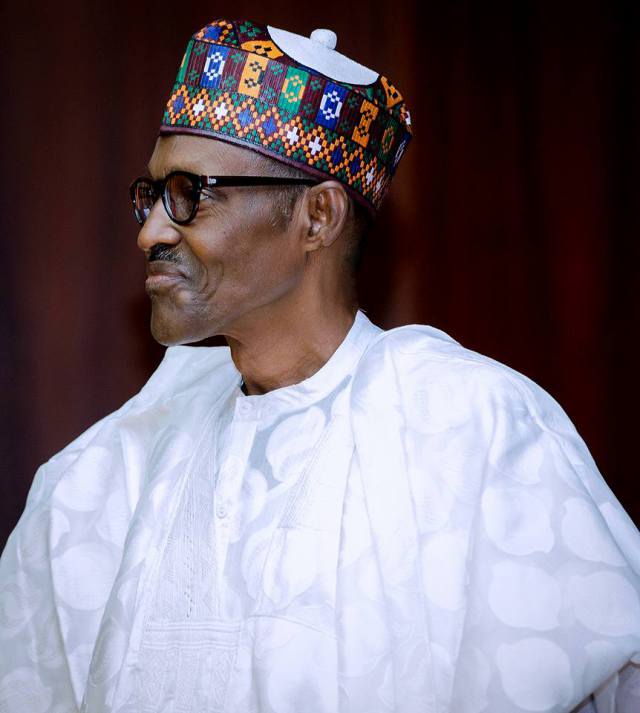 Central Bank of Nigeria governor , Mr Godwin Emefiele has explained how President Muhammadu Buhari’s promise to provide 360,000 jobs for youths nationwide, will be actualised.
Emefiele unfolded at a stakeholders’ meeting the operational framework for the Accelerated Agricultural Development Scheme (AADS), under which the jobs will be created.

Emefiele said through the scheme, a minimum of 10,000 youths in each state, willing to engage in sustainable and profitable activities along the agriculture value chain, would be employed and trained.
“I believe we are on the verge of something very significant with the AADS.
“ This scheme has been designed to create an ecosystem with the active participation of the public sector, state governments and the private sector,’’ he said.
Emefiele said the objectives of AADS included the creation of economy of scale of farming on contiguous land.
“It will also assist farmers in embracing modern farming practices, such as use of tractors and irrigation schemes.
“It aims to reduce cost of production with availability of high quality inputs at competitive prices and lowering delivery cost of extension services,’’ he explained.
Emefiele said that state governments were expected to provide contiguous arable land, basic infrastructure, more efficient extension services, training and mentoring of the beneficiaries.
“The CBN on its part will provide financing at single digit interest rates.
“Beneficiaries are not expected to come up with any physical collateral but they must be grouped into formally registered cooperatives and cross-guarantee each other.
“All loan beneficiaries must also have valid Bank Verification Numbers (BVN), which will be registered on the National Collateral Registry and used to track repayments and also blacklist any defaulters.

Emefiele said that with the release of the operational framework for the scheme, engagements with stakeholders would be continuous to ensure that the scheme began during the dry season cultivation of the outgoing year.
Also, the Minister of Agriculture, Chief Audu Ogbeh, said the Federal Ministry of Agriculture and Rural Development would be providing technical support for the project.
“We will be fully involved in the land clearing aspect of the project. In some places we will also be building dams and lakes to ensure all season farming.
“We will also provide advice because we have a team of experts at the ministry on crops, soil testing and the right kind of fertiliser so that when these young people go into agriculture, they won’t lose money,” he said.
The Governor of Kebbi, Mr Atiku Bagudu, thanked the Federal Government for recognising the significance of agriculture in economic development.
“We could not have recovered from recession as early as we did if not for the intense agricultural intervention initiated by President Muhammadu Buhari,’’ he said.
Bagudu also stressed the need to involve financial institutions, which banking models allowed them to support agriculture, for the programme to succeed.
Follow Us on Twitter!