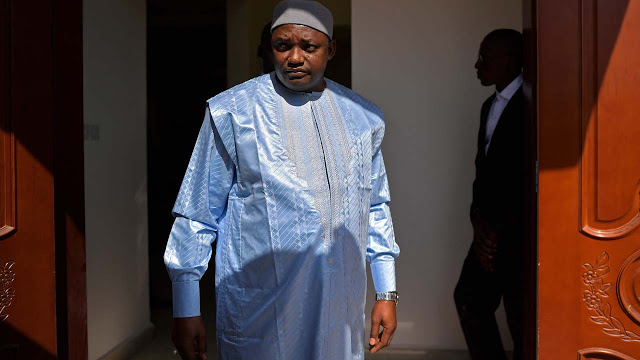 President Adama Barrow is being haunted with threats by the Opposition to resign barely a year he took over from the longtime dictator, Yahya Jammeh.
The opposition leader, Mama Kandeh, accused Barrow of not doing enough to regenerate the country.
He said: “Nothing is working in The Gambia. This is a government without a sense of direction. The country is struggling with electricity outages and water shortage among others.”


Part of the fiery anger against Barrow to step aside is the perennial epileptic power supply in the country which he said he will fix but fortunately or fortunately his efforts have not yielded any fruitful dividend which has been attributed to leadership failure.
The GDC leader has reportedly embarked on a tour of Europe and beyond to shore up support from Gambians in the Diaspora against the Barrow government, an act which Barrow has reacted to with philosophical calm.
Follow Us on Twitter!