House of Rep Urges FG to Declare State of Emergency on Okigwe-Umuahia and Lagos-Ibadan expressways. 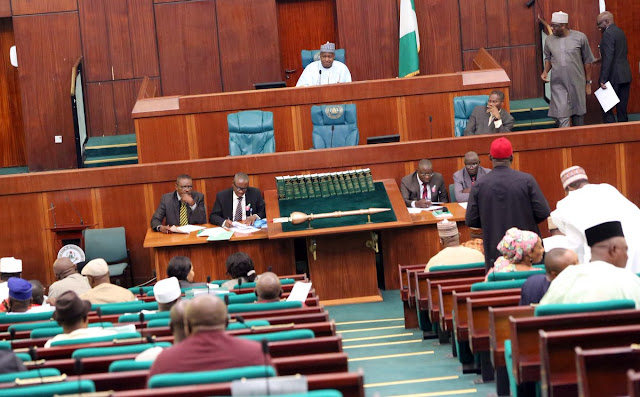 The House of Representatives yesterday urged the Federal Government to urgently declare a state of emergency on Okigwe-Umuahia and Lagos-Ibadan expressways.
It said other dilapidated Federal roads in the country, including Owo-Ikare-Kabba, Ikare-Omuo-Kabba, Ipele-Kabba, Isua-Ibilo-Okene, Okene-Obajana, Abuja-Lokoja-Okene and Enugu-Awka-Onitsha, should be included in the emergency intervention.
The lawmakers, who called on the government to initiate measures to rehabilitate the roads, also mandated its Committee on Works to ascertain the status of federal roads nationwide, the contracts awarded for their rehabilitation, the budgeted amount and state of execution from 2007 till date.


The committee was given 12 weeks within which to conclude its assignment and report to the House for further legislative action.The House resolution followed a motion titled “Need to Declare a State of Emergency on Rehabilitation of Federal Roads Across the Country” by Segun Adekola (PDP, Ekiti).
In another development, the House yesterday mandated the National Identity Management Commission (NIMC) to co-ordinate the harmonisation of biometric data in the country.
It also urged the Federal Government to collate data on birth and death of persons in all local councils in the country.These resolutions followed a motion by Ochiglegor Idagbo (PDP, Cross River), who said that the Federal Government agencies all separately initiated their own biometric data gathering that led to duplicity of efforts due to lack of co-ordination.
This, he said, has led to the storage of the same biometric data by multiple agencies. The House Committee on Population and Governmental Affairs was, therefore, mandated to ensure implementation and report its findings in six weeks for further legislative action.