Home » news » Jonathan: I’m surprised that those who attacked me over N87 pump price are silent now that it’s N143

Jonathan: I’m surprised that those who attacked me over N87 pump price are silent now that it’s N143 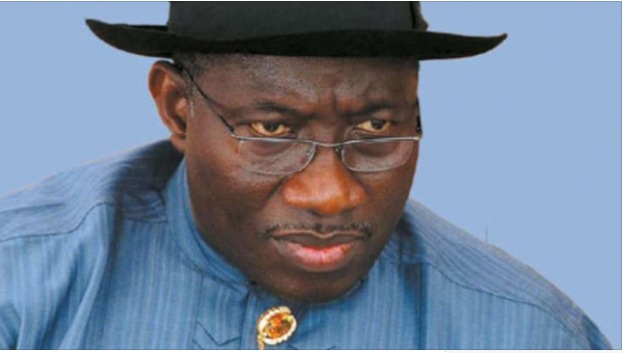 In 2012, Jonathan’s administration increased fuel price from N67 to N97 but reduced it to N87 in January 2015.
At the time, the move was seen as political, given that it was in an election year.
Speaking on Thursday when Tunde Adeniran, one of the chairmanship aspirants of the PDP, visited him in his Abuja office, Jonathan defended the decisions he took on the price of fuel.
In what seems to be an indirect attack on the ruling All Progressives Congress (APC), Jonathan said the PDP led Nigerians well in its 16 years of being in power  “even though some people came up with propaganda and lies that 16 years of the party in government was a waste”.

“My government was severely criticised for increasing the pump price of petroleum from N67 to N97 at a time that global crude price was going for over 100 dollars,” Ikechukwu Eze, Jonathan’s spokesman, quoted him as saying.
“The pump price was later reduced to N87 when the price of crude oil dropped and they attacked us that it was supposed to be lower.
“Those who criticised my administration are not talking again now that the global crude oil is about 53 dollars per barrel and the pump price of petrol is N143.”