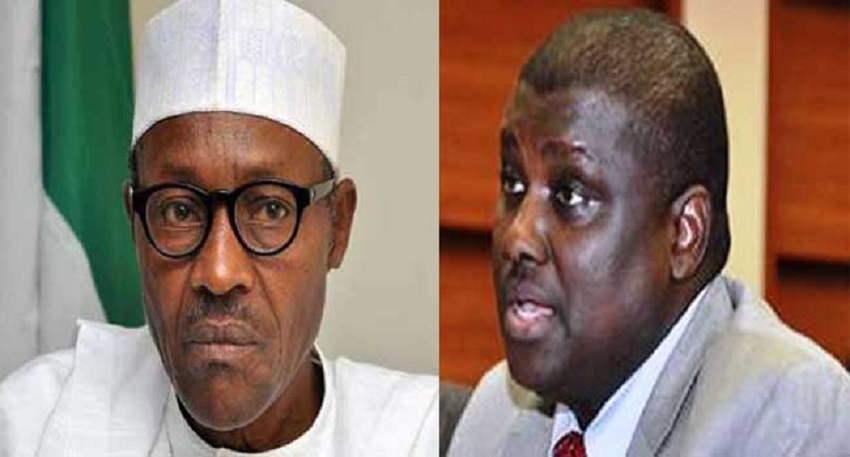 The Presidency on Wednesday said some influential government officials loyal to the administration of former President Goodluck Jonathan were responsible for the reinstatement of the embattled former Chairman of the defunct Presidential Task Force on Pension Reforms, Mr. Abdulrasheed Maina, into the service.
The Senior Special Assistant to the President on Media and Publicity, Garba Shehu, stated this in a statement made available to journalists.
Shehu was reacting to a statement by the Peoples Democratic Party on the matter.
He said the PDP had no moral right to level any accusations against the current government in respect to Maina.
“Some influential officials loyal to the previous government may have been the invisible hand in the latest scandal that saw the return of Maina to the public service, despite being on the EFCC’s wanted list,” the presidential spokesman said.

He, however, assured Nigerians that President Muhammadu Buhari is determined to get to the bottom of the matter of the impunity that led to Maina’s reinstatement.
“Everything will be uncovered in due course. This just goes to show us the scale of corruption that this government is fighting. And, as we can all see, corruption keeps fighting back viciously,” he added.
Shehu also described Maina as one of the monsters created by the former PDP government, and which are still rearing their ugly heads long after the party was soundly defeated in the 2015 elections.
“Over and over again, the President Buhari government has pointed out that the administration’s greatest problem is the mess left behind by the previous government. Maina is just one more example,” he said.