JUST IN! How Lagos PDP Chairman slumps, dies in his hotel room 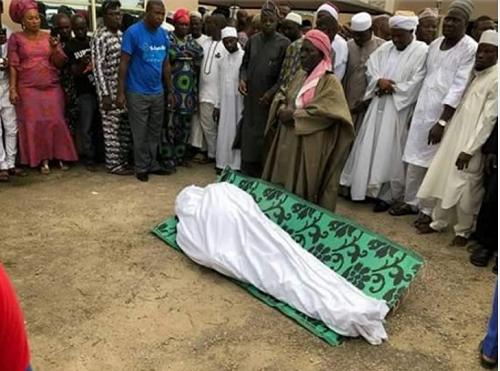 The Lagos Caretaker Chairman of the Peoples Democratic Party (PDP) Chief Babatunde Osholanke is dead.
Osholanke was said to have slumped on Saturday, October 21, at Ikeja Airport Hotel, from where he was rushed to the Lagos State University Teaching Hospital, Ikeja where he was confirmed dead.
Osolanke died while preparing to hold a scheduled meeting in respect of the task given to his committee. He had earlier attended a reconciliation meeting put together by the PDP leadership between Chief Olabode George and Chief (Mrs.) Aduke Maina.

Chairman, Media and Publicity Committee, PDP’s caretaker committee, Otunba Femi Careena confirmed the incident, and said Osholanke was preparing to hold a meeting in respect of the rescheduled party’s congress when he slumped..
“So we are in a mourning mood as I speak with you now, we are really in a mourning mood,” Careena said.
In his reaction, Chief George described Osolanke’s death as shocking as the deceased was at a meeting that took place in his house the previous night.
Follow Us on Twitter!