More trouble for Nigeria's Minister of Agriculture, Chief Audu Ogbe, as Senator calls for his arrest over economic sabotage 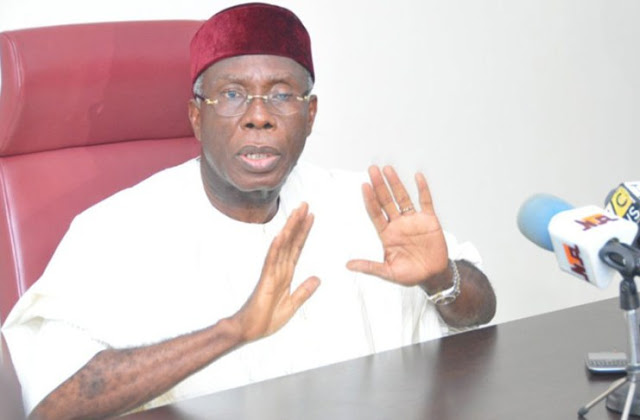 The Minister of Agriculture, Chief Audu Ogbe, has come under intense fire the as Chairman of the Senate Committee on Agriculture, Senator Abdullahi Adamu, has called for his immediate arrest for recently exporting rotten yams to the US.
According to him, Ogbe and his accomplices have committed an economic sabotage as the act is an affront to government's effort at promoting Nigeria's agricultural products.

He stated this while speaking to journalists in Abuja and tongue-lashed the Federal Government for its inability to plan and make adequate provision for Nigerians.
“The Minister and other officials of government and individuals linked to the export should be arrested and prosecuted immediately.
“The incidence is a huge minus to government’s effort at export promotion for agricultural goods,” he said.