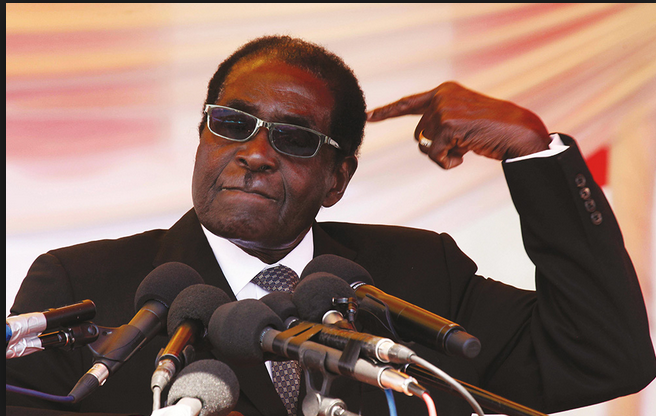 This is new. Following outrage from donors and rights groups over the appointment of the Zimbabwean President, Robert Mugabe as WHO goodwill ambassador, the 93-years-old leader has been sacked by the World Health Organization four days after the appointment.
Groups blamed Mugabe for destroying the country’s economy and presiding over human rights abuses during his 37-year stretch in power.
The US, which has imposed sanctions on the Zimbabwean leader over human rights violations, said it was “disappointed.”

Several former and current WHO staff said privately they were appalled at the “poor judgement” which led to the apointment.
WHO Director-General Tedros Adhanom Ghebreyesus, who made the appointment at a high-level meeting on non-communicable diseases (NCDs) in Uruguay on Wednesday, said in a statement that he had listened to those expressing concerns.
“Over the last few days, I have reflected on my appointment of H.E. President Robert Mugabe as WHO Goodwill Ambassador for NCDs in Africa. As a result I have decided to rescind the appointment,” Tedros said in a statement posted on his Twitter account.