Home » opinion » The economy under Jonathan wasn't as bad as it is today, says Sanusi

The economy under Jonathan wasn't as bad as it is today, says Sanusi 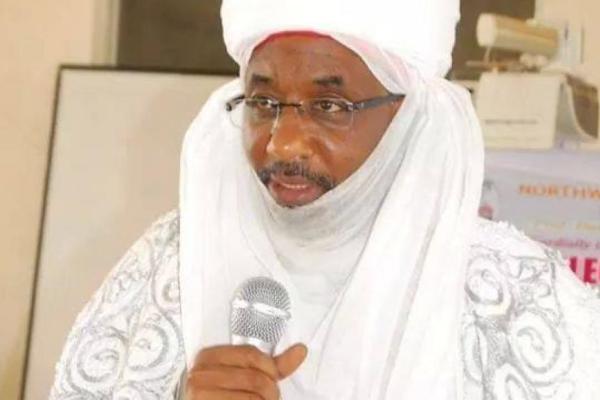 Former CBN Governor and member of Ex President Jonathan's economic team, Emir Sanusi II, has said he refused to be silent over what he considers a clear lack of ideas and policy direction that has left the once robust economy, bleeding.
Sanusi who expressed worries over the manner in which the current administration manages the nation's economy, said it is unfortunate that the Federal Government seem to have taken over the CBN, instead of allowing it to function independently.
He said, “The CBN-FGN relationship is no longer independent. In fact, one could argue their relationship has become unhealthy,” he said.
The former CBN Governor also revealed that CBN’s lending to the government since Buhari came in had spiked from about N1.5 trillion to over N4.5 trillion.

He said, “CBN claims on the FGN now tops N4.7 trillion — equal to almost 50% of the FGN’s total domestic debt. This is a clear violation of the Central Bank Act of 2007 (Section 38.2) which caps advances to the FGN at 5% of last year’s revenues. Has CBN become the government’s lender of last or first resort?” He questioned.
Speaking further he said, “the problem of the current government is not having the right policies to fix the current economic woes. The past government under which I served as the CBN Governor, had its own problems, but the current government is far from getting it right”.
Follow Us on Twitter!