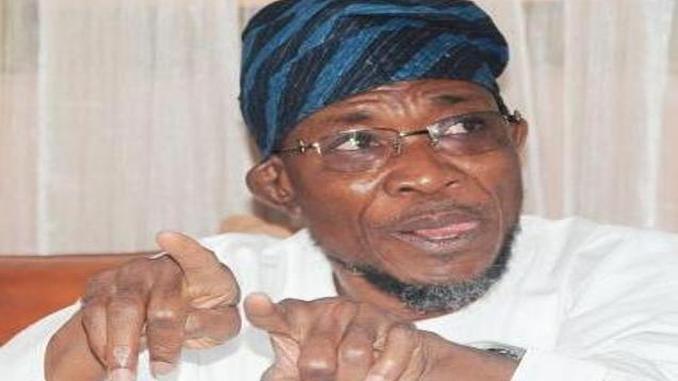 An Osun state based Civil Society Organization(CSO) , the Civil Societies Coalition for the Emancipation of Osun State (CSCEOS) has joined the millions of people across the country to felicitate with the Nigerian Teachers over their this year day celebration, calling on the governments at all level to adopt special scale salary for teachers in Nigeria.
The group flayed Mr. Rauf Aregbesola led State government for being insensitive to the plight of teachers in the State since all this while, condemned the adoption of payment of modulated salaries for certain categories of teachers in the State, stressing that the financial predicament being given by the State government as reason for the modulated salaries were not tenable but outdated excuse.
In a felicitation message signed by the CSCEOS’ Chairman, Comrade Adeniyi, Alimi Sulaiman and copies were made available to NEWSFLASHNGR.COM on Thursday, to celebrate this year October 5, 2017 Teachers Day celebration with the Osun teachers in order to appreciate their role in the building of the society and the nation at large, carpeting Governor Aregbesola for not accorded due respect to the teachers in the State, said, this was part of what lead to the failure of his
administration educational programmes in the State.
The theme of this year 2017 Teachers Day celebration:”Teaching freedom, Empowering Teachers”, it alleged that Osun State teachers were working under threat and duress due to the bad educational policy of the current State government, promising to always identify with their plight of teachers in the State.

According to the group, “Teachers in any clime, particularly, in Osun state, are great contributors to our national development.
The welfare of the State teachers under the present administration of Mr. Rauf Aregbesola is nothing to write home about. The State government just subjected the teachers in the State to coercive system of educational policy which teachers could not freely work at their pace.
Since Mr. Aregbesola came to the State as governor in November 2010, his administration had killed the morale of teachers across the state. The results of anti-teachers policy of Aregbesola’s administration shown in all the external examinations conducted for the students of the State in recent past”.
The group then sympathized with the Osun teachers over their present plights in the hand of present administration in the State, enjoying them to continue to endure for the overall interest of the pupils and students in public schools of the State, explaining that their present predicament would soon be the thing of the past by November 2018.
Follow Us on Twitter!