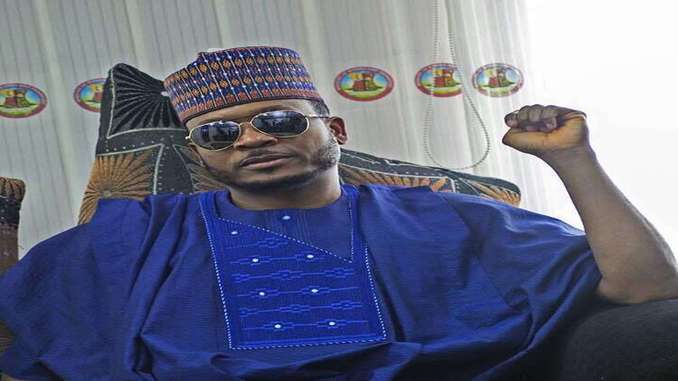 Sources confirmed confirm to US that popular Socialite and Chairman of Aquilla Group, Chief Shina Peller, is currently under intense pressure by his indigenes of Oyo state particularly his constituency to run for a political office in the 2019 general elections.
According to a source in Oyo politics who spoke to newsmen in anonymity disclosed that its time the people of Oyo get a youth and innovative mind in government for the overall development of the state.
Peller who was recently a guest at Nigerian Union of Journalists NUJ Oyo state chapter, Ibadan, Oyo state, however confirmed that the pressure is true and increasing by the day. He disclosed that he has been wooed severally to take advantage of his popularity and influence in the state for politics but he is yet to make up his mind.

He said, “For now, my business is my priority, although I’ve been receiving pressure from people from every corner to get involved in politics but I’m yet to make up my mind”
While the Iseyin-born philanthropist also spoke on his journey to popularity, he reiterated, “My popularity didn’t just start today, it was birth from my zeal to do everything I can in whatever capacity to assist people and encourage younger ones even from my days as a student at Ladoke Akintola University of Technology in Ogbomoso.”
Shina Peller who also commented on Nigerian economy, he emphasized that tourism holds a lot of potentials for the Nigeria economy but is seriously underperforming due to several factors which include infrastructure, multiple taxation, and security. He however urged the government to stop paying lip service to diversification in economy and ‘face reality’.
Follow Us on Twitter!