2019: How APC is campaigning for PDP – Bafarawa 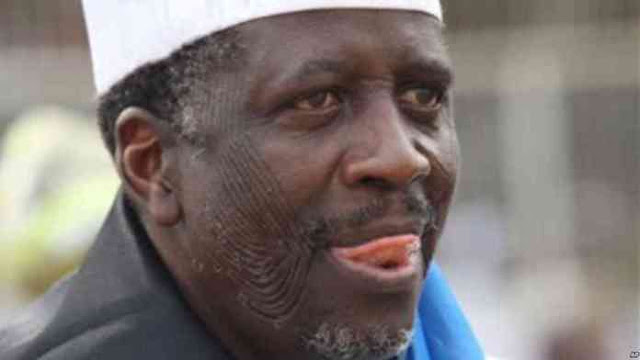 A chieftain of the Peoples Democratic Party (PDP) and a former Governor of Sokoto State, Alhaji Attahiru Bafarawa, yesterday, said the ruling All Progressives Congress (APC) is indirectly campaigning for the former ruling party to return to power.
He said, judging by its performances, the party had only succeeded in campaigning for the PDP to take over in 2019.
However, for the PDP to consolidate its gains, Bafarawa called for fairness, honesty and sincerity ahead of its national convention slated for December 9.
Bafarawa, who was in Sokoto, said the PDP was on the course to victory if its handlers did the needful in the coming months.


“People think it is just a question of 2019…PDP will take over; to me it is not just on a platter of gold. The party should be ready to put its house in order.
“If we hold the convention of December 9 with honesty and sincerity, I believe the party will be setting stage for takeover in 2019,” he said, and added that the APC was “campaigning for PDP to take over power judging by its performance in the last three years.”
According to him, it was a smooth ride for APC when it upstaged the then ruling PDP in 2015 because “the PDP campaigned for APC by not meeting the expectations of Nigerians.”
He said, “APC has failed to fulfill the promises it made, so it is campaigning for PDP. It is clearing the way for PDP. If APC could not perform well in three years, what magic can it do in one year?”
Follow Us on Twitter!