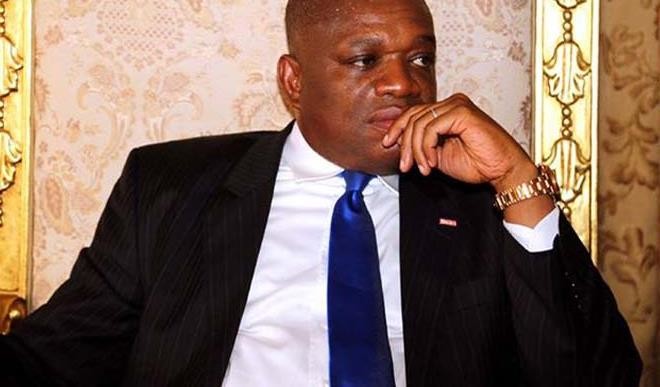 Former governor of Abia State, Dr. Orji Uzor Kalu has stated that President Muhammadu Buhari would have stopped ex-Vice President, Atiku Abubakar from leaving the All Progressives Congress, APC.
Kalu, while speaking with Channels TV, said the former Vice President would have stayed back in APC if he was given a ministerial slot.
He said, “The president should be more interested in the things of the party. As Commander-in-Chief, he should be interested in who leaves.
“If I was in position, I would have stopped the movement.

“The president should have consulted the governors in appointing men like Kwankwaso, Atiku into the system.

“He should have given them a ministerial position to pacify everybody and call governors to bring five names of candidates for ministerial slot, that way democracy becomes a participated one.
“I’m not scared of PDP coming back in 2019, they can’t return because no international agency likes them and they insisted PDP be pushed away
“All I know is that Buhari remains one candidate that has 10million followership even in the south east
“Even if south east has been marginalized Buhari has done better than past presidents that emerged from south east.”
Follow Us on Twitter!