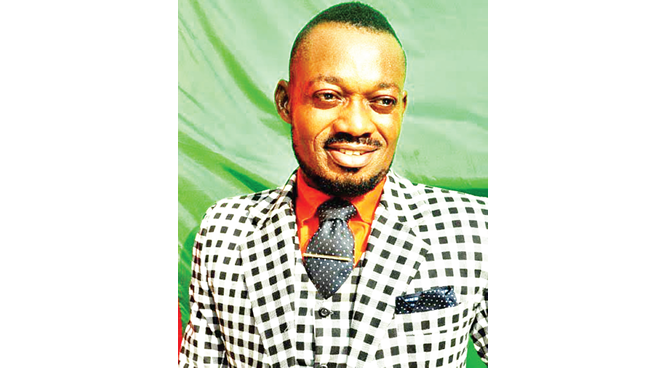 Lagos-based Popular Man of God,  Prophet Collins Timothy, of Olive Mountain of Prayer and Praise Ministries, Ijegun, Lagos, has reiterated the need for Nigeria to remain one and indivisible nation under God.
He stated this at his ministry’s 2017 Annual Women Convention themed, “Are You Prepared for the Second Coming of the Lord?”
The need to split the country, according to him is wholly uncalled for adding that Nigerians will fare better in a restructured Nigeria.
“We met this nation this way; let’s build it and repair it. What we need is restructuring. We should throw away tribalism because one of the problems that is about to come unto this nation is going to be because of tribalism.

“We should see ourselves as one, whether one is Igbo, Hausa or Yoruba; we are one; it is one flesh, one blood. No matter who is at the top, let others support him to restructure and build the nation.”

Speaking on hate speech, the prophet dismissed that as a secondary matter adding that people are talking because of the hardship staring them ominously in the face.
“They are talking about hate speech, that’s not the main problem. The problem is that government has not identified and addressed the need of the people; so people must talk because of the problems they are facing.
“There is no employment.
''The money that government ought to invest in building industries and generating jobs is being taken out of the country. If those with this money can invest it in industries and employ our youths, Nigeria will be better. There won’t be hate speeches and killings. So let the government see the masses’ needs and meet those needs.”
Speaking on the agitations for self-actualization by different interest groups in the country, Prophet Timothy noted the need for dialogue between the Federal government and the agitators, saying: “Killing Biafrans and militants from the Niger Delta is not the solution. The best thing is to negotiate with them. That’s the only way the government can overcome the problem.”