Home » news » Biafra: War not something to be joked about, Awka now capital of Anambra was was leveled to the ground - Civil War correspondent recounts horror

Biafra: War not something to be joked about, Awka now capital of Anambra was was leveled to the ground - Civil War correspondent recounts horror 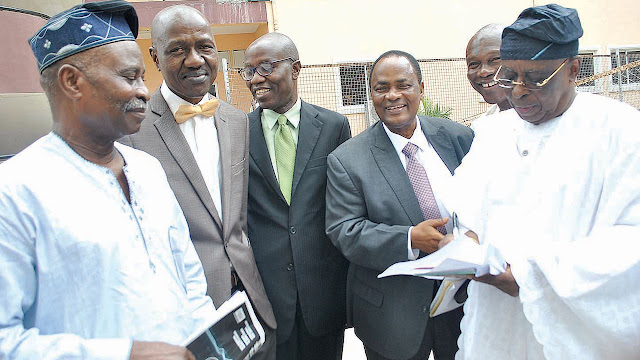 A veteran journalist, Nigeria-Biafra civil war journalist, Prof Idowu Sobowale has recounted the horror of the devastating effect of the 30-month war that incinirate all life's forms in the southeast.
He disclosed while fielding questions in a chat with The Punch. The veteran journalist narrated the horror he witnessed and Awka was reduced to rubble during the civil war.
Asked about the lessons learnt as an eye-witness , he said war is not anything anyone should talk or even joke about considering its devastating effect and resultant misery.
''The lessons I took away were that war is not anything that anybody should joke about. If you hear people singing war songs, they are most probably people who have never experienced war. Even if you escape, seeing the sufferings of others can be terrifying. There was a story I filed then in Daily Times, titled, ‘The agonies of Monica’. ''

''Monica was a lady we found in the bush who said she had just given birth to a baby and that she was hungry, so she had to leave the baby and come out to look for something to eat. The federal troops found her. I was moved with pity. She begged them to follow her to go and pick the baby, but nobody would follow her because they said she could be a trap. So, they took her to Otukpo. Months later when I went back, I saw this woman and she was no longer herself. She had become haggard. Nobody would wish that kind of suffering for his or her enemy.
''There was another occasion when somebody was caught and he was being interrogated. One crazy soldier was just coming from behind and he just took a cutlass and split the person’s head into two just like that. It was not a pleasant thing to watch or wish for anybody. Look at Awka, the capital of Anambra State, it was levelled to the ground. Not a single house was standing; not one. It was a terrible moment.''