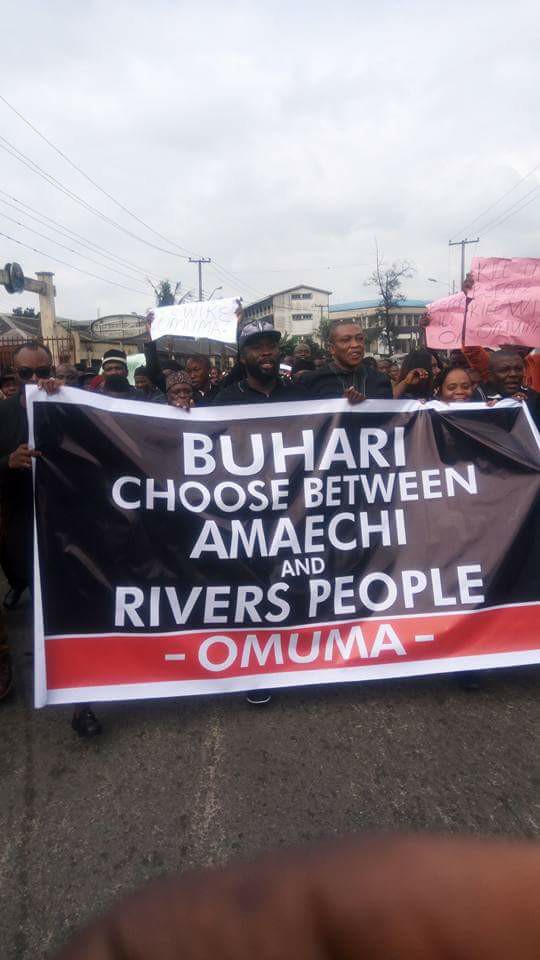 Omuma people warned that nothing should happen to Gov Wike while serving out the mandate given to him by Rivers people. They also appealed to other Nigerians and the international community to prevail as they urged Muhammadu president and IGP to remove Akin Fakorede from Rivers State, and fish out the bad eggs among SARS.