CATALONIA: FG joins US, other countries, calls for peace, security, unity and territorial integrity of Spain 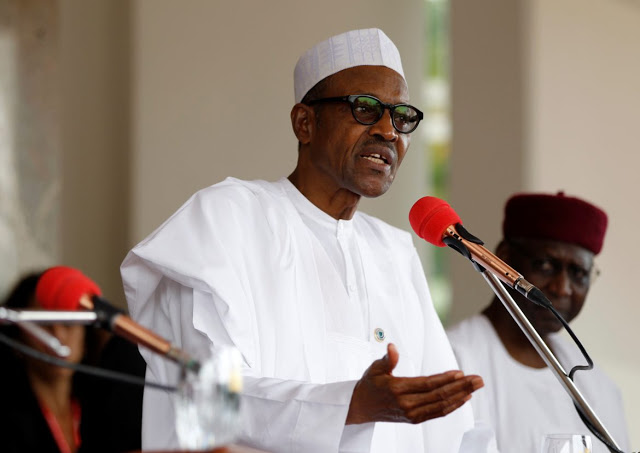 Nigeria has joined the rest of the world especially the United States of America by calling on Spain and the secessionist Catalonia to respect the constitution of Spain in the interest of peaceful coexistence.
Recall Catalonia against the interest of the Spainish government had conducted a referendum and declared secession, a move which Spain suppressed.
Reacting to the development in the country, the Federal Government through the Ministry of Foreign Affairs urged both parties to embrace dialogue and reach a peaceful solution.

“The Government of the Federal Republic of Nigeria has watched with keen interest, the recent development in Spain, following the declaration of independence by Catalonia.
“In the interest of peaceful and harmonious co-existence, we encourage both parties to act within the framework of the constitution, embrace dialogue and reach a peaceful resolution to this matter.
“We are confident in the ability of the Spanish Government and its institutions to resolve the issue amicably and secure the unity and territorial integrity of Spain,” the Federal Government said.