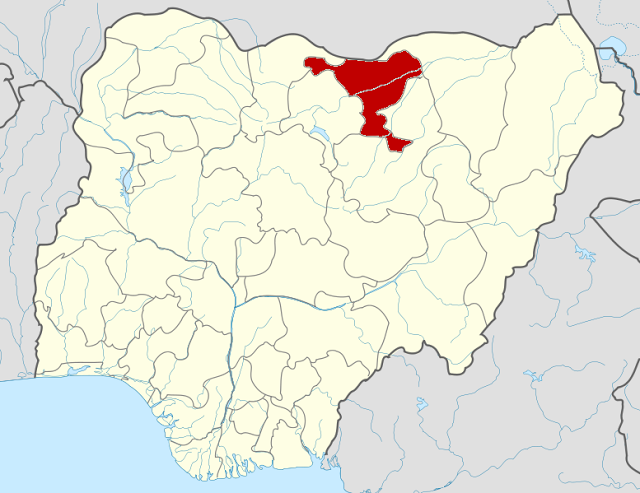 Another deadly plague hit another northern Nigerian state of Jigawa State killing at least fifty persons and this incident has thrown  Gidan Dugus, under Wangara District of Dutse local Government Area of Jigawa State into confusion.
The disease was first noticed, according to local reports sometime in July this year but was never taken seriously until it began to take a deadly toll on children in the community.
The community dwellers resorted to self-medication until the situation spirally got out of control.

Narrating his ordeal, one of the parents who had lost seven children so far to the strange disease, Haladu Usman, said; “Within 14 days, I lost seven of my children, 3 boys and 4 girls. The children died one after the other.”
Similarly, Salisu Abdullahi another parent who lost his four children within one week has this sad story to tell: “I was dead scared by this unknown sickness which consumed the lives of our innocent children. We have intensified our daily  prayers for Allah to protect this community.”
This sad development has sparked fears and worries as a certain ward head of Gidan Dugus, Mallam Umar Dahiru, described the disease as a catastrophe.
Follow Us on Twitter!