Cultist/Armed Robber Shot Dead By Police Operatives After Being Nabbed In Imo. (Photos) 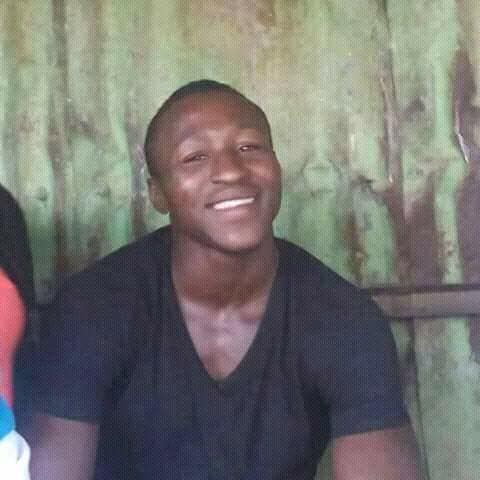 A cultist and serial armed robber simply identified as Ifeanyi a.k.a Fada met his Waterloo after being apprehended by police operatives in Imo state. According to reports, the young man and a member of the Vikings confraternity who has been on police wanted list for various crimes ranging from armed robbery to cultism – shot in the heart region by the security operatives.
Those victims who the deceased robbed before he was killed – have reacted to the death of the young man.