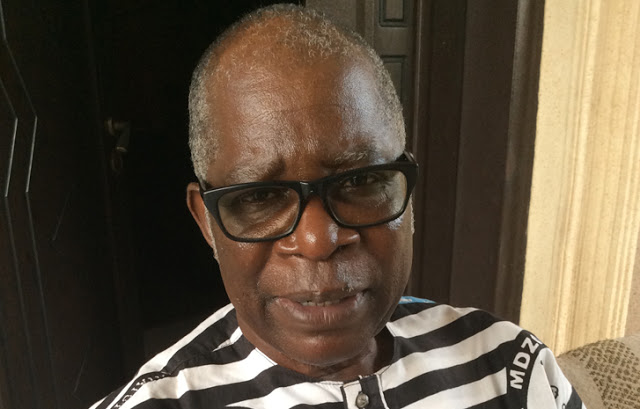 President General of Mdzough U Tiv, the Tiv Socio cultural group, Chief Edward Ujege, has raised an alarm over the activities of herdsmen in Nigeria.
He said the cows are often let loose by Fulani herders to be roaming the streets and major roads in Nigeria instead of confining them to a particular location such as ranches as obtains in developed countries like the UK or the US.
Speaking in a chat with the Daily Sun, Chief Edward Ujege suggested that keeping the cows in ranches could help control and check transmission of diseases and the like.

He said:''I don’t even believe that as a country we can continue to go on with cows roaming the streets of our country. If it were possible, developed countries like Britain, America, and others would have allowed animals to roam the streets in London, New York and others.
''In these countries they have huge land mass but they do not allow animals on the roads because there are immense advantages to have these animals confined in ranches. With ranching, you check transmission of diseases, the animals get fatter and the returns on the animals are higher, they get more milk, they sell for more. They make good economic gains through better animal husbandry.''
Follow Us on Twitter!