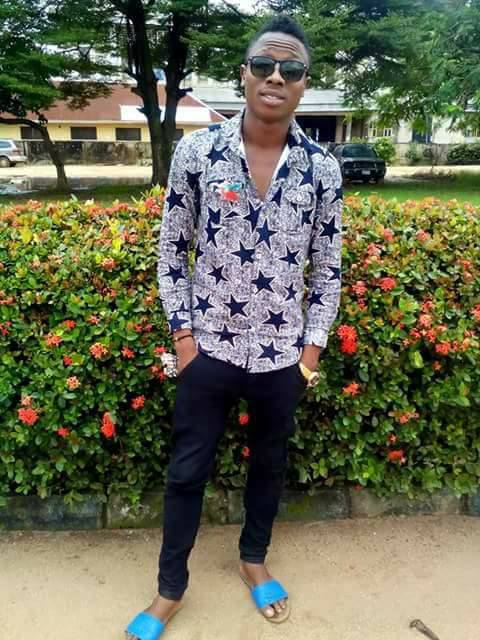 A young graduate of Imo State University, IMSU, simply identified as Uche, has been murdered in cold blood in a community in Imo state – leaving his family and friends in sorrow. According to information gathered online, the young man’s killing was allegedly spearheaded by the king of Umuomumu Mbieri in Umueze community in Imo state, Eze Peter Opara, who is said to have led his security men to shoot the deceased.
After reports of the young man’s death went viral in the community, angry youths mobilized themselves as they stormed the king’s palace to revenge the tragic death – by setting the building on fire.
The reason for shooting the young man dead was not revealed as friends and colleagues have taken to Facebook to mourn his death.