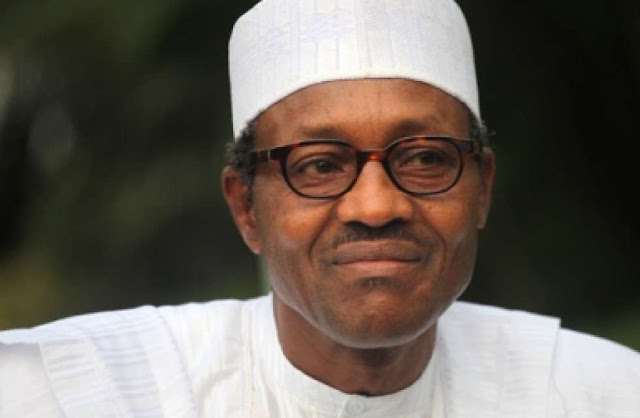 United Nations prediction that 2019 general elections in Nigeria will be free and fair is a clear indication of the international community's belief in the Buhari administration, Garba Shehu, spokesperson to President Muhammadu Buhari has said.
He stated this on Monday in Abuja while speaking to journalists adding that the Buhari government does not believe in cheap propaganda.
He said: “It’s not about responding to the attacks, false allegations and insinuations of the PDP or of the still very active media machinery of the previous government.
“We believe in taking active steps to ensure that the future of Nigeria is better than it is today and we are glad to see that the United Nations has acknowledged this.”

“Under the government of President Buhari, a number of credible elections have been conducted in states and local governments across Nigeria and, so far, there has been no cause for fear or worry.

Speaking further, he gave credit to Jonathan's concession of defeat to Prof Attahiru Jega saying  “ one of the rare occasions in Africa when an incumbent was soundly defeated in an election” – were credible simply because of the presence and diligence of Attahiru Jega, the chairman of Independent National Electoral Commission, INEC, at the time.''
“At one of its meetings, the Council of States last year put on record the appreciation of the nation for the conduct of the 2015 elections and commended the leadership of Professor Attahiru Jega as Chairman of the Commission for bringing that about.
“In addition to the steadfastness of the INEC, the ECOWAS, AU, EU, UN and other international bodies also had to be on guard to ensure that there was no opportunity for the kind of foolishness we saw at the INEC collation center from people in the circle of power to flourish,” Mr. Garba said.
“But, in 2019, the international community will have nothing to fear, and I am happy that the UN can already sense that several months in advance,” he said.
Follow Us on Twitter!