JUST IN! Tears as Police Boss Dies In Auto Crash 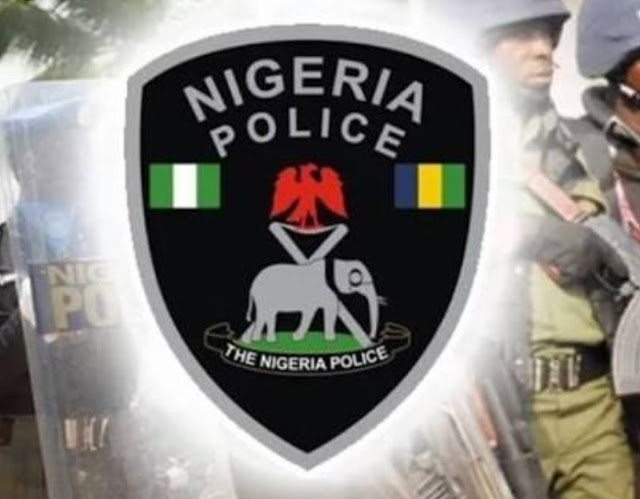 An acting divisional police officer in charge of the Yaba police division of Ondo state police command, Aminu Mustapha, is dead.
Mustapha died in an auto crash on the Omifon end of the Ondo-Ore Expressway, on Sunday, November 5.
Punch reports that the acting DPO was travelling alongside his son to visit his family when the accident occurred.
His son who survived the mishap is said to have suffered various degrees of injuries. A source close to the family said: “The accident occurred at about 7pm on Sunday. The DPO‘s car somersaulted and he died instantly. The son, however, survived the accident with injuries.”

Meanwhile, confirming the incident, the spokesperson for the police in Ondo state command, Femi Joseph, said Musapha’s death was a great loss to the command. “The news of officer Mustapha’s death came as a rude shock; we will greatly miss him in this command,”  Joseph said.
Joseph also said the police officer died in a fatal motor accident contrary to reports that he died mysteriously.
NAIJ.com also reported that the Rivers state police commissioner, Francis Odesanya died on Tuesday, January 31. Odesanya was said to have died as a result of kidney failure in an undisclosed Indian hospital.
Follow Us on Twitter!