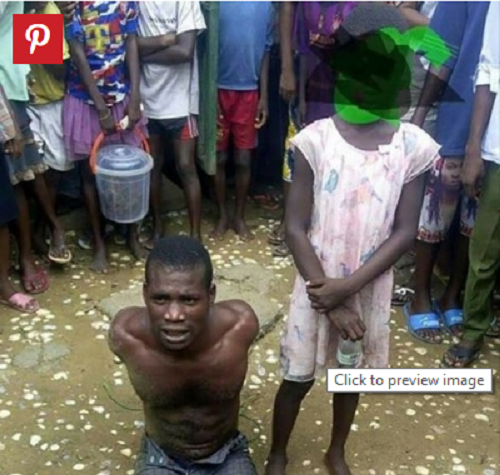 A Birnin Kebbi Magistrates’ Court on Monday remanded a 25-year-old trader, Faruk Abubakar, in prison for allegedly defiling a six-year-old girl. The Magistrate, Mr Abubakar Atiku, said the court could not rely on first information report to hear the case and asked the prosecutor to seek advice from the Directorate of Public Prosecutions. The magistrate then ordered that the accused be remanded in prison until Dec. 20, 2017 for hearing.

The Prosecutor, Insp. Felix Obeke, had told the court that Faruk defiled the minor at about 7 p.m. on Nov. 5, 2017. He said that Faruk, a resident of Rumbukawa area in Gwandu Local Government Area, accosted and defiled the minor while on errand to buy animal feeds. According to the prosecutor, the offence contravened Section 283 of the Penal Code. He said investigation was yet to be concluded on the matter. The accused denied the charge. (NAN)
Follow Us on Twitter!