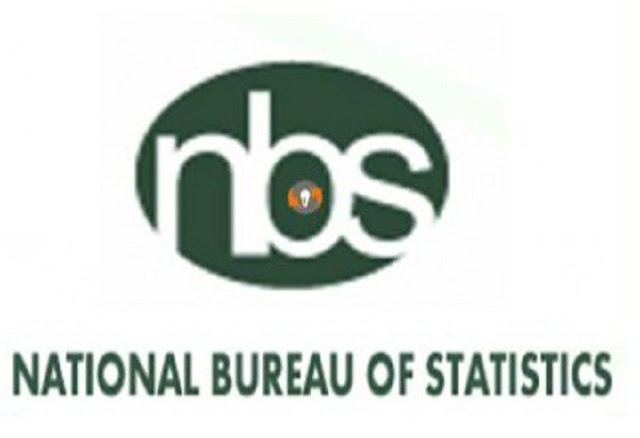 The National Bureau of Statistics (NBS) says inflation rate, measured by the Consumer Price Index (CPI), has further dropped to 15.91 per cent in October from 15.98 recorded in September.
The NBS disclosed this in its “CPI Oct. 2017 Report’’ released on Wednesday in Abuja.
The CPI, which measured inflation, increased by 15.91 per cent (year on Year) in October 2017
According to the bureau, this is 0.07 per cent points lower than the rate recorded in Sept. (15.98) per cent.

It said the index made it the ninth consecutive decline or slowdown in the inflation rate, though still positive in headline year-on-year inflation, since January.
According to the report, increases have been recorded in all the classification of individual consumption by purpose (COICOP) divisions that yielded the Headline Index.

The NBS said the average headline month-on-month inflation for the next five months of the year (June to October 2017), stood at 1.06 per cent, indicating disinflation from June to date, compared to from January to May 2017. (NAN)