Home » news » Nnamdi Kanu Is A Wise Man, He Made A Fool Of The N/army, His Strategy Is Amazing - UK

Nnamdi Kanu Is A Wise Man, He Made A Fool Of The N/army, His Strategy Is Amazing - UK 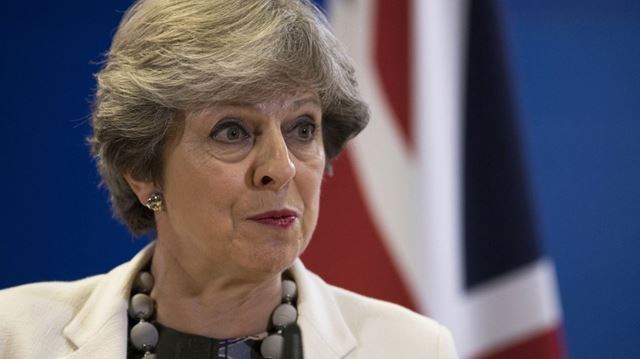 The uk minister in an interview said:
​The success of the non-war antics and strategy adopted by the leader of a separatist group in Nigeria, Nnamdi Kanu who is also a citizen of uk, to actualize his planned disappearance clearly indicates that there is a lot wrong with Nigeria’s security system and set up.
With Kanu’s knowing that the court at the continuation of his trial might possibly revoke his bail, the Indigenous People of Biafra (IPOB) leader played on the weakness of Nigerian military to facilitate his aversion. It is a common knowledge in Nigeria that you just need to raise verbal abuse on Army personnel for him to show all skills gained from warfare trainings he/she has undergone.
This also shows in the military’s response to Kanu and his group’s provocation. His residence was invaded and the military declared him a terrorist to provide an excuse to cover up their easy prompt to provocations.


Confirming this grand plot, a member of the group who spoke with the Sunday PUNCH few days after the incidence said that: “We have to apply wisdom to whatever we are doing. We have realized that there is a grand conspiracy against Kanu and other top leaders of our group…. Nnamdi will soon disclose his current location and IPOB will also react to the proscription of the group by the South-East governors’ forum.”
Asides the easy to provocation weakness of the Nigerian military, another defect in the security setup is the continuous use of the army for issues of internal security. The detention of arrest of the secessionist leader would be better done by the Nigerian police as the continuous use of the military in civil related conflicts means more.
The handling of IPOB’s problem also shows that the country lacks proper intelligence architecture needed to foster internal unity. Or at worst, there is no cooperation in the working various security apparatus in the country. Infiltrating the group to get real-time information about the group’s activities is the first task the Nigerian security should have done. But we rather rely more on the might of force to quash the movement.
Follow Us on Twitter!