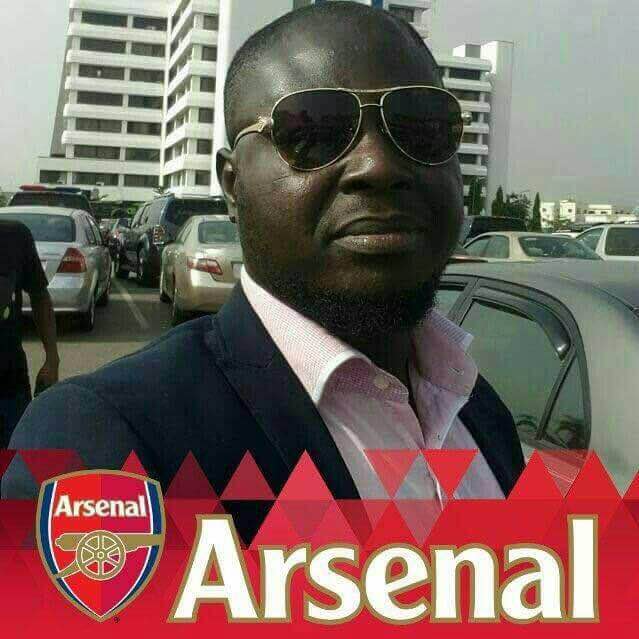 It’s a very sad moment for the family and friends of Sgt. Sanusi Lanre of the IG special intelligence Response team IRT, who was shot in Delta State on 8/11/17 during gun battle with kidnappers that abducted four British citizens in the state. The gallant police officer died after a surgery was conducted on Thursday to remove the bullet and rectify the damages caused.
One of the abducted British citizens was reportedly killed after he and three others were kidnapped in October. His colleagues were freed why he was murdered.

Reports have it that the IRT Operatives trailed the ring leader to Sapele. On sighting the detectives, he pulled out a pistol and shot two police operatives, Sgt Sanusi Lanre and Sgt Agunbiade Adebayo.
One of the kidnappers was however gunned down by other police officers while two others were arrested alive.
The wounded police officers are on admission at the Delta State University Teaching Hospital, (DESUTH).