Princewill Tells Youths – Militants, Kidnapping And Oil Bunkering Will Do You More Harm Than Good 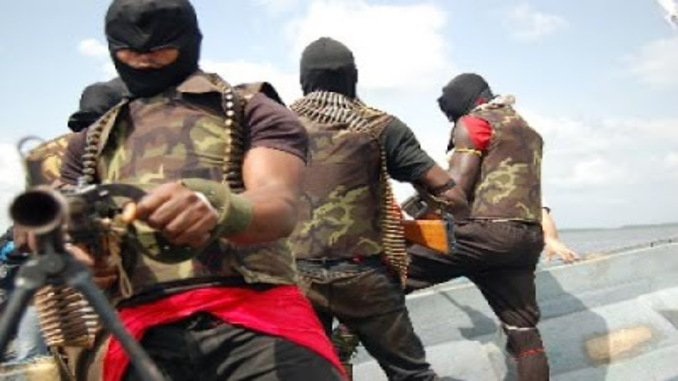 He stressed that engagement in crime often times lead to a disastrous ending of the perpetrators accompanied by regret, sorrow and sadness and advised the youths who would rather take crime as a means of livelihood to turn a new leaf.
“Crime eventually breeds regret, sorrow and sadness especially when individuals or groups involved in it are caught by security personnel. It is therefore wise for such persons to turn over a new leaf and engage any genuine and legal endeavour for their sustenance” Princewill further counselled.
He commended the security agents and people of Ogba/Egbema/Ndoni for their efforts in the successful operation and urged them not to rest on their oars until crime and criminality is drastically reduced.
“Any true lover of Rivers state should ask if their actions are causing peace or or pain. What goes around comes around. You reap what you sow. It’s biblical. Let over ambitious politicians not lead you by the nose. Their children do not carry guns. Why should you?” he said.
Follow Us on Twitter!