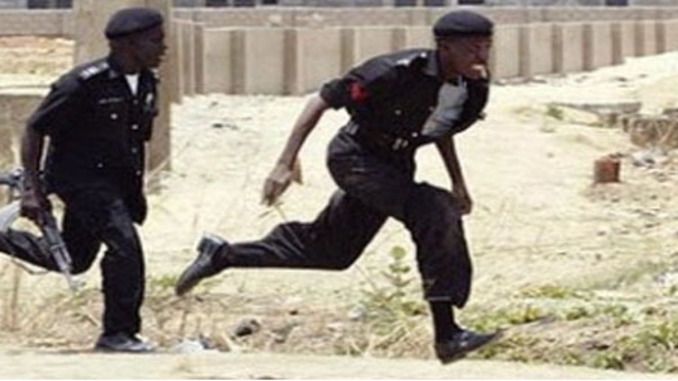 They were said to have launched the attacks at about 5pm, even as witnesses said the operation lasted for over an hour. The report said they carted away undisclosed amount of cash in Ghana-must-go bags through Lapai-Paiko road.
However, a reinforced joint team of military and police were seen chasing after the fleeing robbers but it was not clear whether they were able to apprehend them.
Those who sustained injuries during the operation were however rushed to hospitals for medical attention.
Follow Us on Twitter!