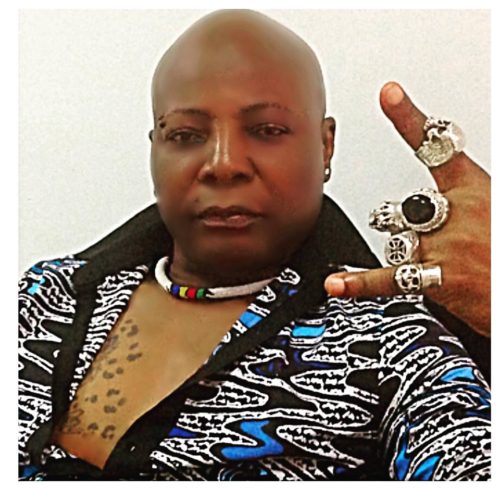 The group of good governance activists led by veteran musician, Charles Oputa, also known as Charly Boy, has vowed to occupy the Libyan Embassy in Abuja in protest against alleged crime of slave auctioning of Nigerians and other Africans in Libya.
In a statement jointly signed by Charly Boy, Deji Adeyanju, Ariyo Dare Atoye, and Bako Abdul Usman, on Wednesday night, the activists said the peaceful sit-out in the premises of the Libyan Embassy would provide opportunity to convey their condemnation of the acts of inhumanity against fellow African in the North African nation.
The group said the sit-out will also serve as an avenue to promote value of humanity and the dignity of the African person.
The statement reads in part: “We are horrified by the reports and footage of hundreds of Africans, including Nigerians, being sold into slavery by slave dealers in Libya as published by CNN and several other international media houses.

“These videos show men, women and children being sold for as little as $400. They also show the dehumanizing conditions in which these victims are kept, beaten, starved and killed.

“It is shocking to find that slave trade, a horrible part of African history which is best confined to our collective past and best studied to avoid a repeat, is being conducted so brazenly in these modern times.
“As part of efforts to condemns these acts of inhumanity, we shall be holding peaceful sit outs in front of the Libyan Embassy in Abuja, on Thursday November 30th, 2017
“We urge all members of the public and the media to join us as we seek to promote humanity and the dignity of the African person.”