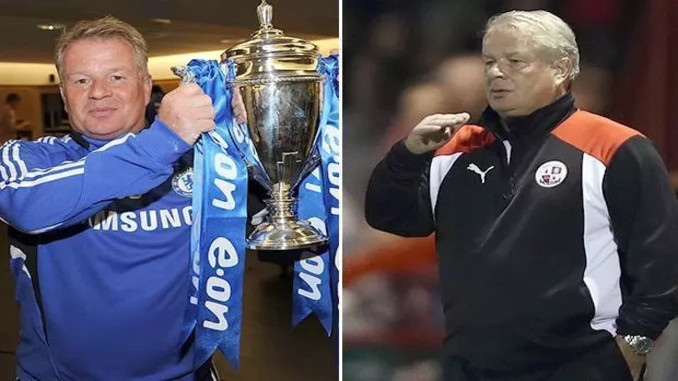 “OK so this is the toughest day. Unfortunately my Dad passed away this morning, I bloody loved that guy and couldn’t have been more proud of his achievements in all aspects of life,” Joe was said to have Twitted by UK Sun.
After leaving Arsenal in 2009, Dermot Drummy worked as Chelsea’s academy boss and later reserve-team manager before taking the role of international head coach in June 2014.
He guided the Blues to FA Youth Cup joy in 2010 which was Chelsea’s first triumph in the competition for 49 years.
And after leaving the Blues, he took over at League Two Crawley in April 2016 departing the club 13 months later.
Follow Us on Twitter!