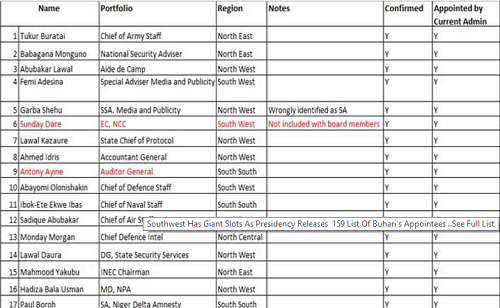 “Here is an updated table of President Muhammadu Buhari’s appointments, disproving the allegations of lopsidedness,” he said.
The statement comes hours after the Presidency condemned a report published by Business Day on October 29, in which 81 of 100 of the President’s appointees were identified as northerners.
According to Adesina, the report contained inaccuracies which are either as a result of ignorance or a mischievous attempt to mislead the public and portray the Buhari administration in bad light.
He, however, identified those left out of the report in ‘red letters’ in the recent statement issued by him.
In the statement, 24 appointees are from the North-east and 30 from North-west, while 40 came from South-west, 20 from South-south, 21 from North-central and 22 from South-east.
Below is the full list of all the appointees: 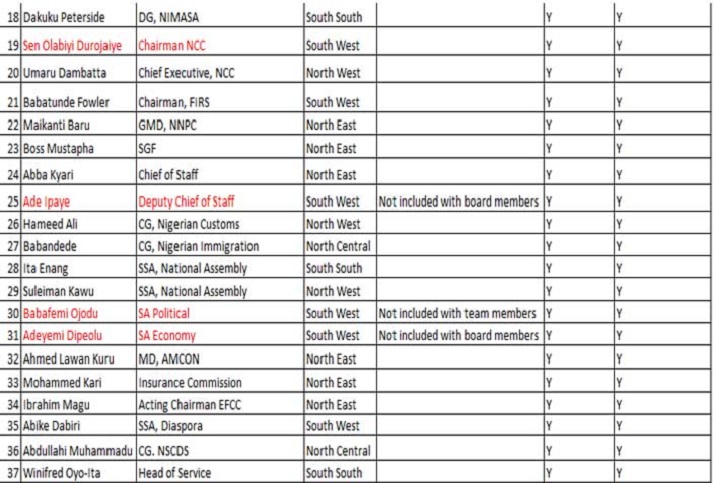 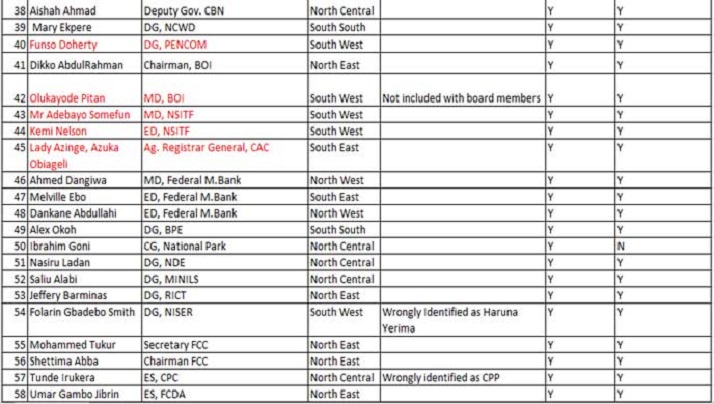 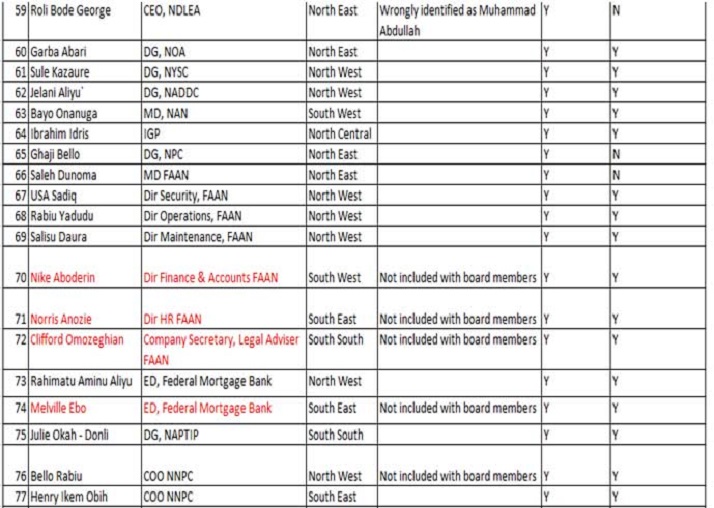 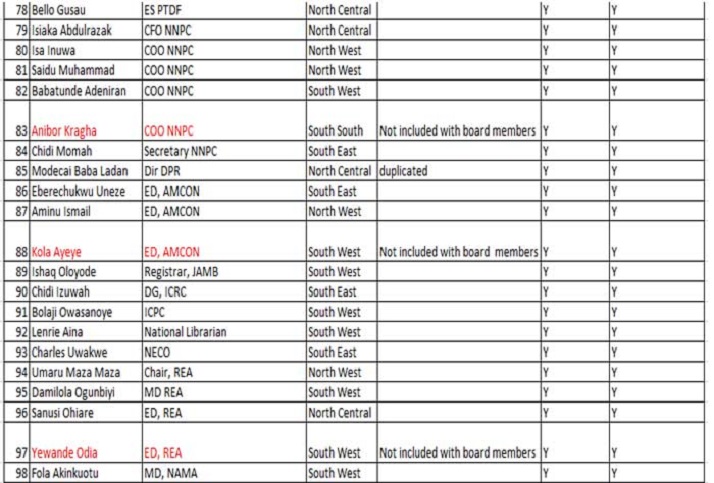 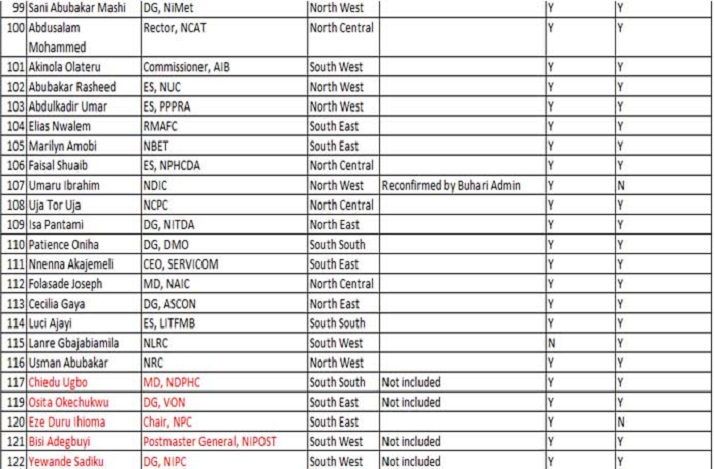 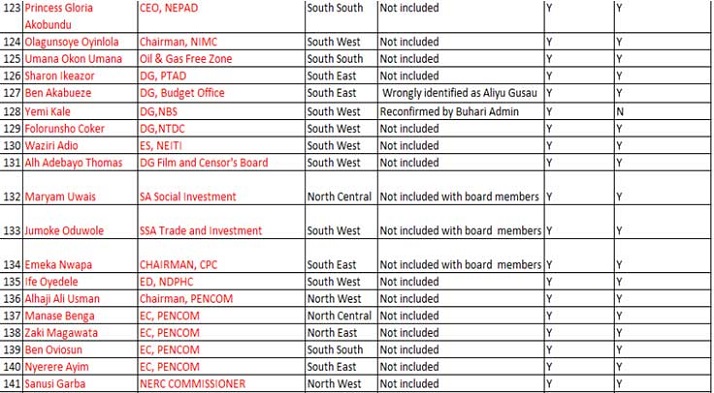 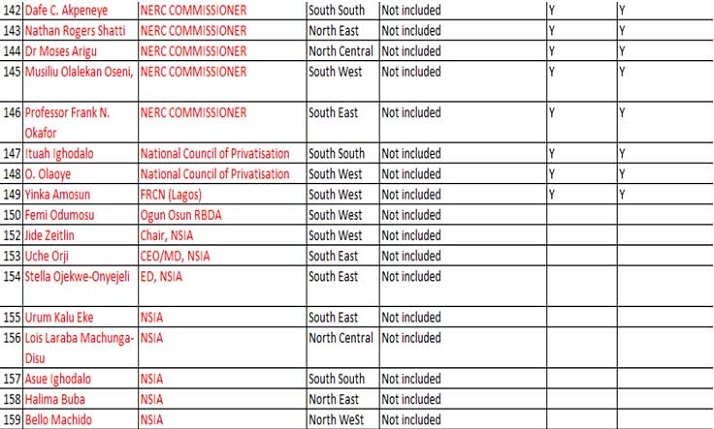