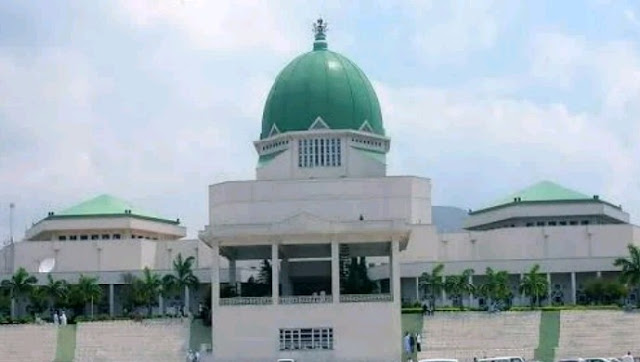 The frosty relationship between the legislative and the executive is threatening to mar the 2018 budget
presentation as lawmakers have reportedly concluded plan to boo President Muhammadu Buhari during the event. According to NAIJ.com the Senate president, Bukola Saraki and speaker, House of Representatives, Yakubu Dogara, had read Buhari’s letter requesting a joint session of both chambers in relation to the 2018 budget.
The letter had sparked protest in the House of Representatives as lawmakers questioned why the estimates of the 2018 budget are to be presented when the executive had not yet fully implemented the 2017 budget.
Daily Sun reports that some lawmakers aggrieved that the presidency failed to release the 2016 and 2017 allocations for their constituency projects have concluded plans to embarrass President Buhari during his address today, November 7.

They maintained that if President Buhari held on to their constituency allowance, they would not accord him the honour to address them in a joint session.

Sources told The Sun that the lawmakers plan to boo and heckle President Buhari or embarrass him in some other way during the joint session. However, it was gathered that President Buhari invited Saraki and Dogara to the presidential villa for a talk to prevent such confrontation.
Sources disclosed that the president had thought of postponing the budget presentation to allow aggrieved lawmakers to resolve areas of differences but he was assured by Saraki and Dogara that lawmakers would be persuaded to hold their peace.
To ensure that things go smoothly during the presentation, the secretary to government of the federation (SGF), Boss Mustapha had a separate meeting with Senate president, Bukola Saraki on Monday, November 6, to prevail on lawmakers no to do any things that would embarrass the president.
Meanwhile, the SGF, Boss Mustapha, has stated that the President Muhammadu Buhari-led administration could not succeed without the help of the legislature .
The Punch reports that Mustapha, who met with the leaderships of the Senate and the House of Representatives separately, pointed out that President of the Senate, Bukola Saraki, was instrumental to the success of the All Progressives Congress and Buhari at the 2015 general elections.
Follow Us on Twitter!