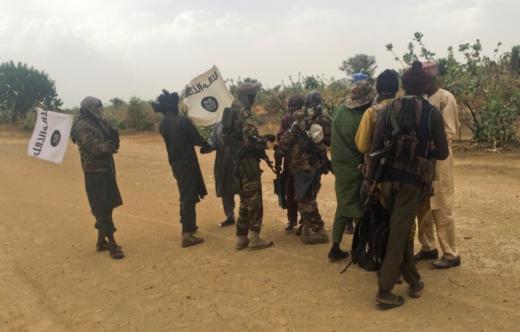 Final crushing blows have been dealt the terror group, Boko Haram which has been unleashing terror on Nigerians in a bid to actualize a sovereign Islamic state.
Report reaching our news room say Nigerian thirty-six governors today voted $1b to further prosecute the fight against the terrorist group which has killed no fewer than 20, 000 Nigerians.