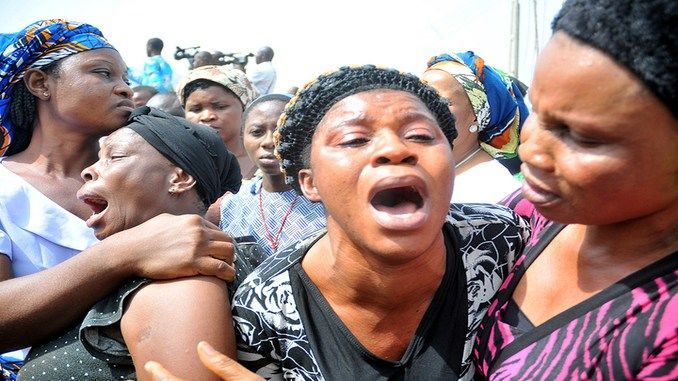 A former Secretary to the Government of the Federation (SGF), Alhaji Gidado Idris is dead.
Idris died on Friday, December 15, at the age of 82. Confirming the death of the former SGF, the governor of Kaduna state, Nasir El-Rufai prayed for the repose of the soul of Idris.
El-Rufai who made the announcement and prayer on his Facebook page said: ”SAD NEWS: From God we all came and to Him we shall all return. Just learnt that former SGF Mallam Gidado Idris died on Friday. May Allah Grant his soul Aljannah Firdaus. Amin. – Nasir El-Rufai.”

Idris, usually described as “a rare civil servant”, was born on March 15, 1935. He served in the Nigerian civil service for 42 years and was part of the many Nigerians who shaped the country during his time.
Idris was one person who was able to identify the corpse of the Saradauna of Sokoto after he was killed by soldiers led by Major Kaduna Nzeogwu in the January 15, 1966.
The 10-member committee will be headed by Boss Mustapha, the secretary to the government of the federation. Ekwueme died at the age of 85 in a London Hospital after he went into coma for several days.
Follow Us on Twitter!