Home » news » Breaking! Horror as POLICE shoot many to death in Nigeria

Breaking! Horror as POLICE shoot many to death in Nigeria 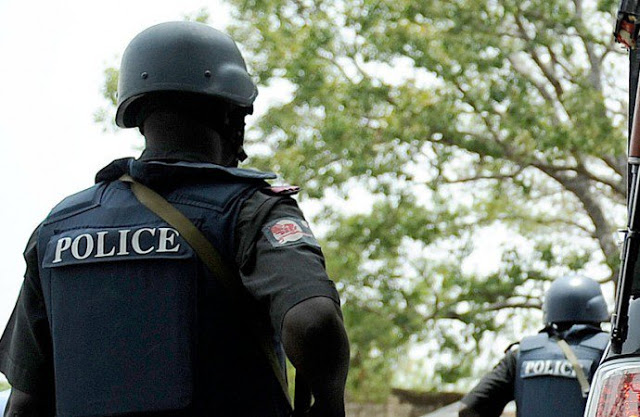 It is none other than sorrow, horror, tears, and blood as Police shot many people to death in Nigeria which many in the community see as the worst brutality ever in Nigeria.
The encounter with the Police occurred yesterday afternoon in a clash between illegal miners and the police at a mining field in Mayo Sine area of Mambilla Plateau, Taraba State.
Eyewitnesses said that a team of armed policemen stormed the field to dislodge the miners but met resistance by the illegal miners numbering about 10,500 in number and mostly from neighboring West African countries, had been carrying out illegal mining in the area for the past 10 years.


According to reports, the police on arrival destroyed temporary structures used by the miners as their houses and confiscated items used by the miners to dig out the precious stones.
The field where the illegal mining activities were taking place had been earlier allocated to a mining company but the illegal miners refused to relocate, leading to the dispatch of police personnel to dislodge them.
The action of the police, it was gathered, angered the miners who started a rampage, chased away the policemen and set equipment of a foreign mining company ablaze.
A source who pleaded anonymity told our reporter that in an attempt to disperse the rampaging illegal miners, the police opened fire, killing many miners and injured several more.
Contacted, the state Police Public Relations Officer, DSP David Misal, said he was just hearing of the incident and was yet to get details.