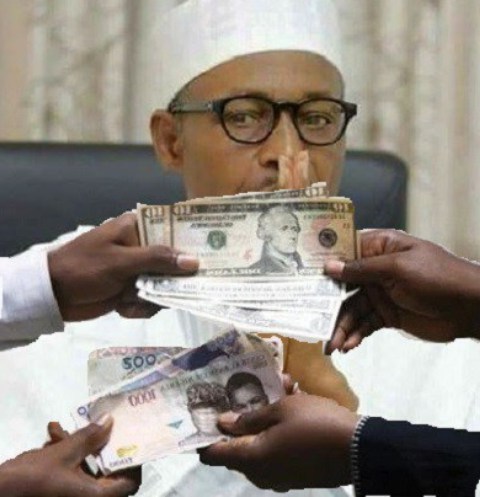 The naira again fell on Wednesday against the US dollar in the Investor and Exporter (I&E) window while the volume of dollars traded rose by 62 per cent.

Data from the Financial Market Dealers Quote (FMDQ) showed that indicative exchange rate for the I & E window, known as Nigerian Autonomous Foreign Exchange, NAFEX, dropped to N360.93 per dollar, yesterday, from N360.50 per dollar on Wednesday, translating to a 43 depreciation of the naira.
But the volume of dollars traded rose sharply by 62 percent to $329.97 million yesterday from $203.89 million traded on Tuesday.
The naira however remained stable at N363 per dollar in the parallel market for the third consecutive day.
(Source: Vanguard)