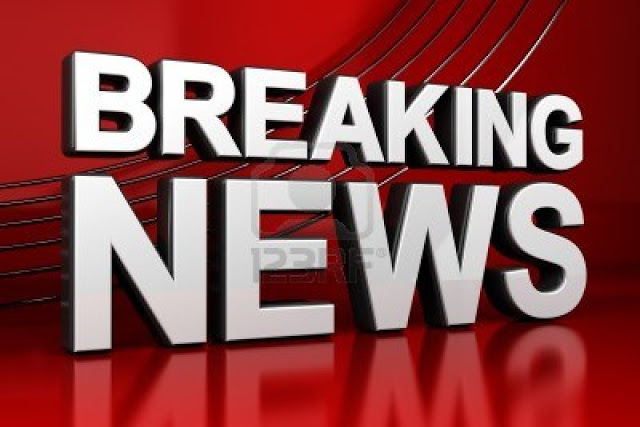 It identified them as Naa’imur Zakariyah Rahman, 20, of north London, and Mohammed Aqib Imran, 21, of south-east Birmingham.

Sky News reported on Tuesday, citing sources, that police had foiled a plot to assassinate British Prime Minister Theresa May. The report said police believed there was a plan to launch an improvised explosive device at Downing Street and, in the chaos that ensued, attack and kill May.
Earlier on Tuesday, May’s spokesman said Britain had thwarted nine plots in the last 12 months. (Gulfnews)
Follow Us on Twitter!