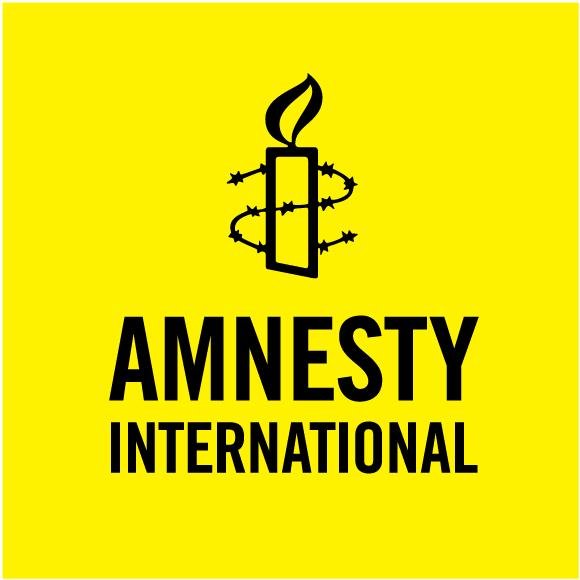 Amnesty International has raised an alarm over a planned move by the Nigerian government to pass a proposed law to shrink the freedom of Nigerians.
The plan will be executed by passing the law to regulate activities of civil society organizations (CSOs) whose effects, according to the global human group will be devastating.
Amnesty further says that the bill is currently facing a stiff opposition.

In a statement, yesterday Amnesty International revealed that the government and “people in power are currently trying to rush this bill through, a move designed to take away the freedoms of the Nigerian people.

“And, if you don’t act now and vote against it before December 14, when the public hearing finishes, it could be too late.
“The bill will have devastating effects on Nigerians which is why they are trying to pass it as quickly as possible before too many people take action to stop it.
“The so-called ‘NGO’ bill will keep Nigerians from freely sharing their opinions, holding open discussion forums or organizing people to protest.”
Follow Us on Twitter!