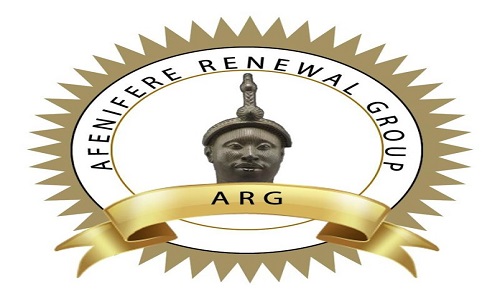 THE Publicity Secretary of Pan Yoruba group, Afenifere, Yinka Odumakin has accused the Buhari-led Federal Government of promoting division in Nigeria instead of unity.
He stated this while fielding questions in an interview on the general affairs in the country.
The Afenifere spokesperson said Nigeria has never been this divided as it is today under the APC-controlled Federal Government.
Asked about his impression with the general state of affairs in the country, he said there is no serious attempt by the ruling party to build an inclusive country.
His words: ''Things are very bad on so many fronts in the country right now, there are so many faults. In terms of the polity, Nigerians have never been as divided as we are today since the amalgamation of Nigeria. We are divided politically, we are divided in terms of ethnicity and we are divided spiritually. There is no serious attempt to build an inclusive country. We have rather done more to promote division and even in terms of government appointments, policies and the rest of them, there seems to be a deliberate ploy to run an arrangement that is unhealthy for us in this country.''
''In terms of the economy, the entire citizenry have not fared better. If you open the newspapers today, all you read about is suicide and all sorts of horrid acts to humanity, which are occasioned by the downturn in the economy. We have been told that the country is out of recession, but that is tales by moonlight because it has not reflected on the lives of the citizens.

While speaking on the living conditions of Nigeria, he decried the cost of living which has brought untold hardship on Nigerians.
''In terms of commodities and the cost of living, getting the basic things of life is poor, prices of goods are still at the roof-tops, the purchasing power of the people have been made nonsense of, people are owed several months of salaries. The economic possibilities are shrinking. The mono-product economy based on crude oil is collapsing and yet we refuse to do the needful in terms of expanding the opportunities by changing the paradigm by reverting back to a proper federal structure where we can maximise the benefits of under our soil and above it.''
''When you look at the state of our country generally, you can see that things have moved from bad to worse and if care is not taken, we are at the edge of the precipice. There is social dislocation and we are not doing enough to stem the tide, rather we are engaged in propaganda to deny the realities of our existence or pretend that they do not exist.  This is not the best country that you can have.''
Follow Us on Twitter!