Home » news » Corpse Of Eze Ndi Igbo In China Set To Arrive Nigeria After His Death Months Ago. (Photos)

Corpse Of Eze Ndi Igbo In China Set To Arrive Nigeria After His Death Months Ago. (Photos) 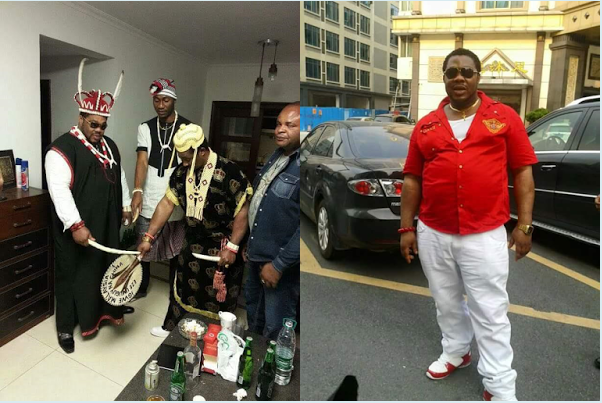 The Igbos in China have paid their last respects to Igwe Henry Ekwueme: Eze Ndi Igbo na China who died in Guangzhou some months ago. His corpse which has been packaged – will be received in Lagos tomorrow.
According to reports, Igwe Henry suffered a stroke and had been in a coma few days before his death in the early hours of Wednesday, March 8th 2017. The businessman and philanthropist hailed from Adazi Ani in Aniocha Local Government Area of Anambra State and was reportedly building a house before he died.
May his soul rest in peace..