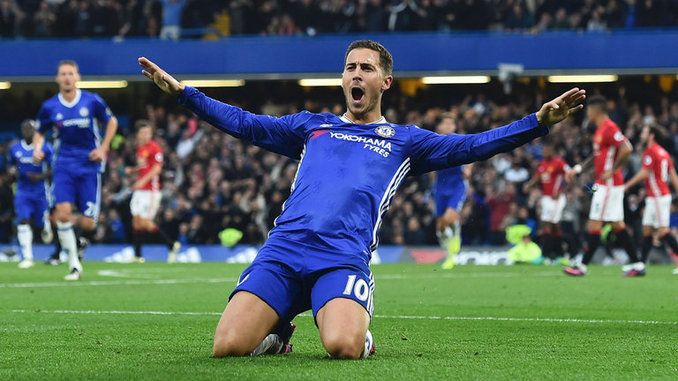 Chelsea played came from behind to play out a 1-1 draw with Atletico Madrid at Stamford Bridge that leave them in second postion while Seria A side AS Roma topped the group following their 1-0 over Azerbanjani side Qarabag.
A victory for the Blues would have seen them top C group but the West London giants now face a horror last-16 draw that could see them face Lionel Messi’s Barcelona or Neymar’s Paris Saint-Germain.
Follow Us on Twitter!